PROPERTY FROM A EUROPEAN PRIVATE COLLECTION 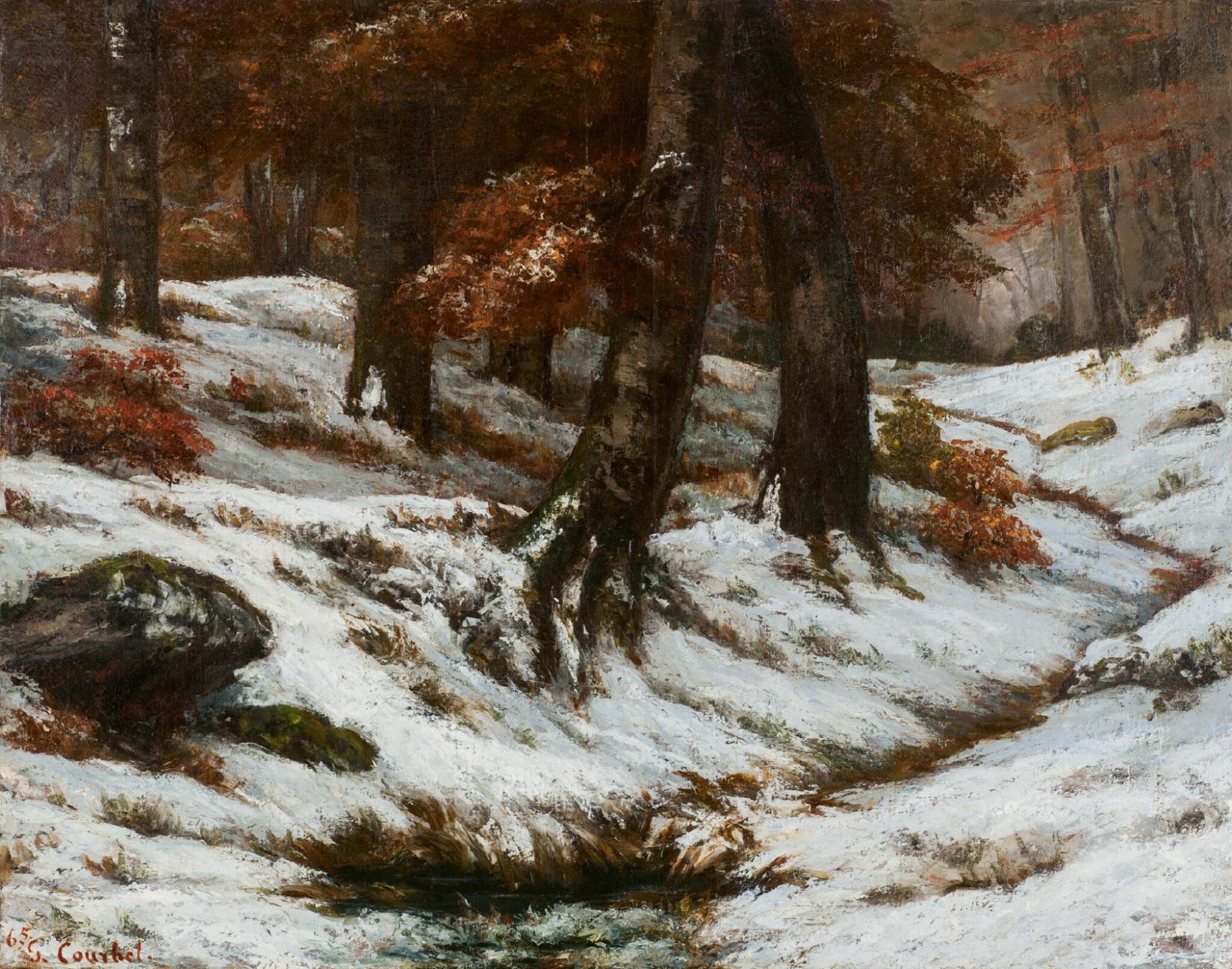 PROPERTY FROM A EUROPEAN PRIVATE COLLECTION

Please note your bid limit has been reached. Please reach out to the Bids Department for further information at +44 20 7293 5283 or bids.london@sothebys.com

Property from a European Private Collection

The canvas has not been lined and is securely attached to a keyed wooden stretcher which appears to be of the period. There is some hairline craquelure throughout, however this is not distracting and is only visible upon close inspection.

Inspection under ultra-violet light reveals some areas of uneven fluorescence due to old residual varnish. There is no visible sign of retouching. This work appears to be virtually untouched.

This work work is in very good condition and is ready to hang.

Presented in a decorative gilt frame.

We are pleased to provide you with a general report of the condition of the property described above. Since we are not professional conservators or restorers, we urge you to consult with a restorer or conservator of your choice who will be better able to provide a detailed, professional report. Prospective buyers should inspect each lot to satisfy themselves as to condition and must understand that any statement made by Sotheby's is merely a subjective, qualified opinion. Prospective buyers should also refer to any Important Notices regarding this sale, which are printed in the Sale Catalogue.

NOTWITHSTANDING THIS REPORT OR ANY DISCUSSIONS CONCERNING A LOT, ALL LOTS ARE OFFERED AND SOLD AS IS" IN ACCORDANCE WITH THE CONDITIONS OF BUSINESS PRINTED IN THE SALE CATALOGUE.

Acquired by the family of the present owners by 1900; thence by descent

'He discovered virgin lands where no one had yet placed a foot, aspects and forms of landscape that one could say were unknown before he painted them...Each time he plunged into the bosom of deep nature, he was like a man who has penetrated a beehive and come out covered with honey'.

A rediscovery unseen in public for over 120 years, Paysage de neige avec arbres et rochers belongs to a small group of winter landscapes of comparable dimensions depicting the same birch trees in the artist's native region of Franche Comté. Other notable compositions include an earlier painting of 1860 in the Cincinnati Art Museum, which features deer and a rocky outcrop to the right (fig. 1), and a work of circa 1865 in the National Galleries of Scotland, Edinburgh, whose composition is close to the present work. Here, as in the Edinburgh work, Courbet explores the sous bois setting through a pure landscape devoid of narrative incident or human presence. In an altogether different form, the motif of the two leaning beech trees in the centre of the composition appeared as early as 1858 in Le Repas de chasse (Wallraf-Richartz-Museum, Cologne).

While Courbet's own mythology suggested an artist who painted quickly with a rough, macho facture, the well preserved surface of the present work reveals how sophisticated Courbet's handling of paint could be. The winter subject allowed Courbet to build layer upon layer of paint over the earth and remnants of the russet foliage  through masterful use of the palette knife. As Charlotte Eyerman has written, 'snow itself is Courbet's central fascination in these pictures: it is ephemeral, transmutable, and inherently unstable...As a group, the snowscapes are extremely tactile and emphatically material, and they have a sculptural quality, in terms of both composition and surface.'

To be included in the forthcoming Courbet catalogue raisonné by the Comité Gustave Courbet (letter dated 10 March 2019).